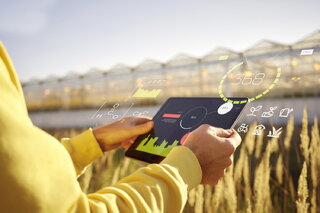 Predicted spread based on the basic ecology of invasive alien species

Establishing a method for predicting the spread of the target species is an effective means for appropriately allocating management efforts spatially. This is akin to making a weather forecast that considers invasive alien species as bad weather. If a certain level of reliability can be ensured, despite the uncertainty, it will be possible to make a decision to carry out extermination activities or not based on the results, just like deciding whether or not to take an umbrella with you based on the probability of rainfall.

One of the themes we are working on in our laboratory is predicting the spread of invasive alien species. In recent years, we have been particularly active in research aimed at predicting the spread of target species by conducting computer simulations based on their basic ecology, which contributes to the efficiency of extermination measures. In recent examples, we conducted a study to predict the spread of white popinac, an invasive plant that is spreading in the Ogasawara Islands, and the red-necked longhorn beetle, an invasive insect that kills cherry and peach trees, and to identify areas where extermination efforts should be focused. Carrying this out requires both basic knowledge of the target species and the technology to handle high-performance computers, making this research a very interdisciplinary effort.

Completed doctoral program at the Graduate School of Human Development and Environment, Kobe University. In current role since 2018.