Concentrate on catalysis research from a broad scientific perspective

Organometallic compounds, which have metal-carbon bonds, are intermediates in catalytic reactions that mediate the formation of carbon-carbon bonds and fulfill a useful part in elucidating the design and function of catalysts. This research laboratory has distinguished itself by pioneering new synthetic reactions that were previously unachievable and leveraged their characteristics to create new materials. This was achieved by designing in meticulous detail catalytic reactions across a broad perspective through basic research across the disciplines of chemistry and physics and designing high-efficiency molecular catalysts by applying unprecedented and original ideas.

The creation of high-performance molecular catalysts fulfills an important part in the development of new functional materials and efficient synthetic reactions with low environmental impact. Major factors in realizing this goal are original ideas and understanding of the foundations of the related chemical reactions, which has meant many achievements to date. For example, I developed liquid-phase dehydrogenation of alkanes via C-H bond activation using organometallic photocatalysis in my postgraduate years, which still frequently appears in specialist texts. While working in the corporate sector, I succeeded in translating research into industrial application with efficient synthesis reaction oriented toward green chemistry, which was based on my original catalyst design guidelines and for which I twice received academic society awards. My original catalyst design guidelines have also underpinned research into the design and creation of high-performance olefin polymerization and dimerization catalysts, for which I recently received an academic society award, and resulted in development of new efficient synthetic reactions and material synthesis, which now appear in numerous textbooks and specialist texts. I hope that by achieving these goals that research contributes greatly to energy savings and to reducing impacts on the environment, as well as to achieving prosperity for the coming generation through the development of new functional materials.

Catalytic chemistry is a field that has produced a number of winners of the Nobel Prize in Chemistry and is a field in which Japan excels. The research laboratory at Tokyo Metropolitan University energetically engages in joint research with overseas universities and companies, and many of its Japanese students study overseas after being assigned to the laboratory. While competition is intense among countries in this field, this laboratory distinguishes itself by maintaining a far-sighted viewpoint that takes in global research trends and society’s needs, and by having the propensity to raise students’ consciousness in regard to contributing to society through chemistry. 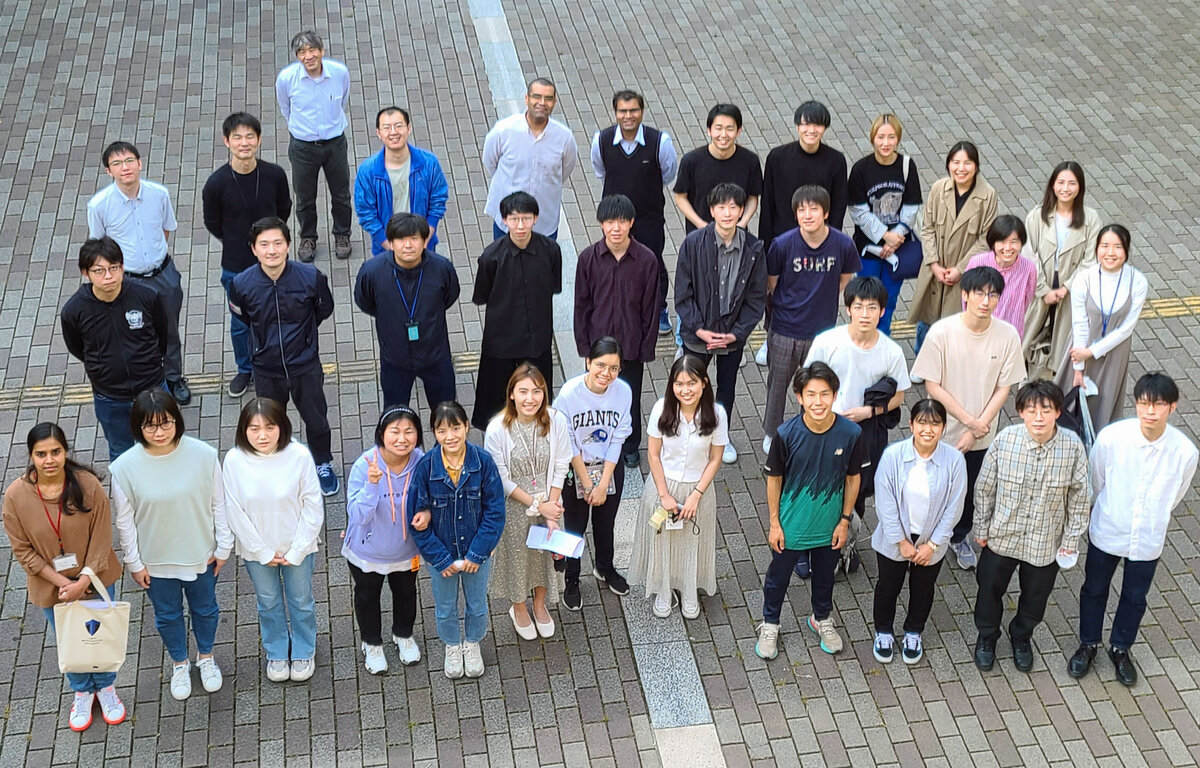 Completed Master’s Program in the School of Engineering, The University of Tokyo. PhD from Osaka University while working in the corporate sector. In current role since 2010.